Changing Our Classrooms to Prepare Students for a Challenging World

Holding Open a Space for the Millennial Humanities Doctoral Student

The Trouble with Numerical Culture

Against Smallness: How Successful Language Programs Reimagine the Humanities

What You Didn’t Know about Professional Development at Community Colleges

Profession: articles, news, and resources for the work you do

Advising is a rewarding, albeit challenging, task. Juggling multiple windows . . .

Paula Krebs: You decided to create a comics dissertation. Can . . .

BlacKKKShakespearean: A Call to Action for Medieval and Early Modern Studies

Two specters are haunting the study of the literature, culture, . . .

From Around the Web 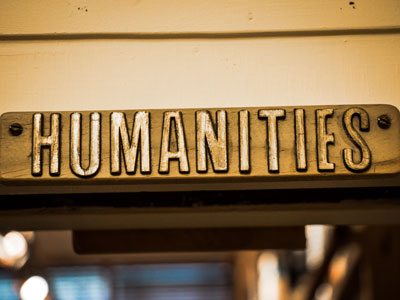 This round of grants, totaling $30.9 million, will support 188 projects across the country. 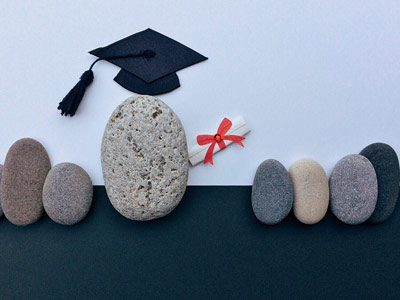 “The idea that, hovering just over the horizon, there is some right way to do admissions, a way that all reasonable people can agree on, is an illusion.” 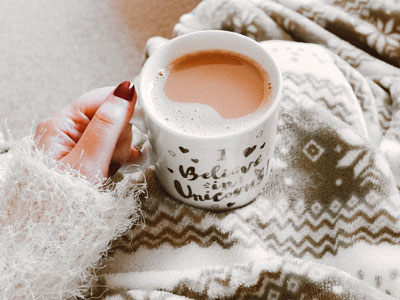 The Myth of the Coddled College Student

Today’s college student may not be who you think, and our perceptions—and policies—need to change to reflect that.

Beyond the Research Institution: Preparing Graduate Students to Teach in Various Contexts

I am suggesting that doctoral programs think more expansively about the concept of composition as a practice in the construction of meaning so that graduate students are prepared to recognize their ability to teach interpretive practices . . .

The Hows and Whys of Public Humanities

If we believe in the value of the humanities and want them to have a future, then more of us need to serve as ambassadors to audiences beyond these degree-attainment cohorts. We need to regularly seek public connections—to find or create them.

Talking out of School: Academic Freedom and Extramural Speech

Confessions of a Prize Heifer: From Adjunct to the Tenure Track

If you’re an adjunct and you think you’re not good enough and that somehow not being good enough got you where you are, don’t believe that. . . .

We thought that institutions would be more likely to pay contingent faculty members a living wage, increase opportunities for advancement, and offer security if their rankings depend on their willingness to do so. . . .

The Sky Is Falling

I want to persuade you, therefore, to abandon any sense of complacency and to believe that we are facing at this moment—right now—a crisis in the humanities. Without action, we humanists, and the graduate and undergraduate students we care about and serve, stand to lose a great deal. . . .

Foreign Language Pedagogy in the Age of Computer-Assisted Translation

Pandemic, Crisis, and Modern Studies Twitter Conference: The Intersection of Your Research with the Pandemic/Crisis