Slow Down: On Dealing with Midcareer Burnout

A Position at the University: A Report to an Academy

Take My Dean, Please: Advice from a Happy Chair-Turned-Dean

By Dana A. Williams

Strange Beasts and Bedfellows: The Whys and Hows of K–16 Alliances

Curricular Innovation and the Degree-Program Explosion

Profession: articles, news, and resources for the work you do

This report presents the results of research into stipends for . . .

The Value of the Public Humanities

Helen Small, Merton Professor of English Language and Literature at . . .

For the past several years, we’ve been trying to rethink . . .

From Around the Web 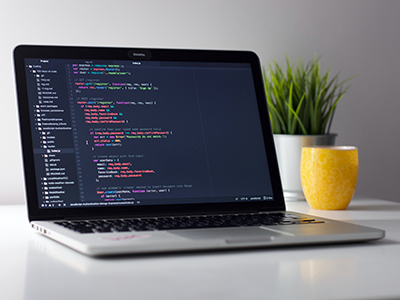 How Should Instructors Evaluate Writing in the Age of AI?

The availability of AI-generated essays promises to transform the language instruction landscape. 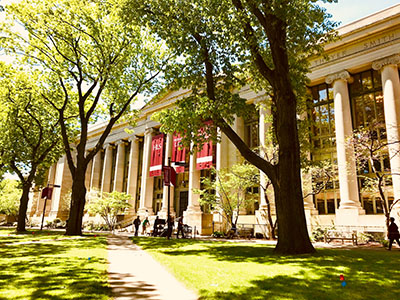 The course frames Quechua as a portal through which to learn more about Indigenous cultures. 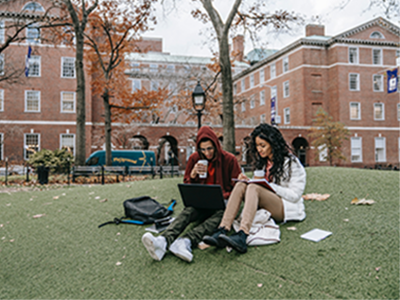 Beyond the Research Institution: Preparing Graduate Students to Teach in Various Contexts

I am suggesting that doctoral programs think more expansively about the concept of composition as a practice in the construction of meaning so that graduate students are prepared to recognize their ability to teach interpretive practices . . .

The Hows and Whys of Public Humanities

If we believe in the value of the humanities and want them to have a future, then more of us need to serve as ambassadors to audiences beyond these degree-attainment cohorts. We need to regularly seek public connections—to find or create them.

Talking out of School: Academic Freedom and Extramural Speech

Confessions of a Prize Heifer: From Adjunct to the Tenure Track

If you’re an adjunct and you think you’re not good enough and that somehow not being good enough got you where you are, don’t believe that. . . .

We thought that institutions would be more likely to pay contingent faculty members a living wage, increase opportunities for advancement, and offer security if their rankings depend on their willingness to do so. . . .

The Sky Is Falling

I want to persuade you, therefore, to abandon any sense of complacency and to believe that we are facing at this moment—right now—a crisis in the humanities. Without action, we humanists, and the graduate and undergraduate students we care about and serve, stand to lose a great deal. . . .

Placing Ghanaian and Native American / First Nations Literatures in Conversation: A Special Issue of the European Journal of American Studies